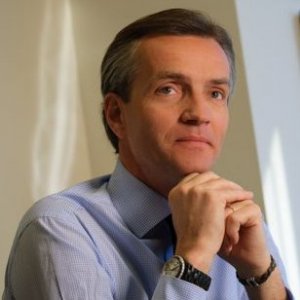 JCDecaux North America is a subsidiary of the JCDecaux Group, the world leader in out-of-home media with a presence in more than 60 countries worldwide, with 1 million + advertising panels. JCDecaux is the number one outdoor advertising specialist in the world, as well as the market leader in Europe and Asia Pacific.

Prior to that, he spent 13 years working for the International Division of the JCDecaux Group, launching the advertising franchises in both London and Sydney, Australia. He was a Sales Director in the London office for eight years, and worked for three years in Sydney where the company established a coordinated street furniture program in time for the 2000 Olympics.

Jean-Luc also serves as a Director on the boards of the Traffic Audit Bureau and the Outdoor Advertising Association of America, Inc.